Joseph R. Altenhoff, P.E., a father of four Boylan graduates, is the Partner and Project Manager at Arc Design Resources, a civil engineering firm he started in 1993. He is a chairman of the Holy Family Parish Council.

Patrick Bachrodt, President and Owner of Lou Bachrodt Auto Mall, graduated from Boylan in 1964, previously served on the Boylan Leadership Committee, and received the Boylan Veritas Award in 2016. He sponsors the Salvation Army Toy Drive, participates in the United Way Campaign, and is a founding member of Hope for Haitians, Inc.

Thomas Giovingo, Sr. Vice President of Strategic Accounts at Fidelitone Inc., graduated from Boylan in 1974 where his children, Gina and Tommy, also attended. He serves on Boylan’s Alumni Board, was President of the Boylan Educational Foundation, and received the Boylan Veritas Award and Boylan Edge Award. He also serves on the Holy Family Parish Executive Cabinet.

Born in Colombia, Fr. Johnson Lopez came to the Diocese of Rockford in 2006 and attended Rockford College and the University of Nebraska to learn English as a second language. He studied theology at Kenrick-Glennon Seminary in St. Louis and was ordained in 2011. He served at St. Mary Catholic Church in Woodstock, Marian Central Catholic High School, St. Patrick Parish in Rochelle, and Church of Holy Apostles in McHenry. He is currently a pastor at St. Edward Parish.

Tom Baudhuin, Judge John Lowry, and Father Stephen St. Jules have transitioned off the Board of Consultors. 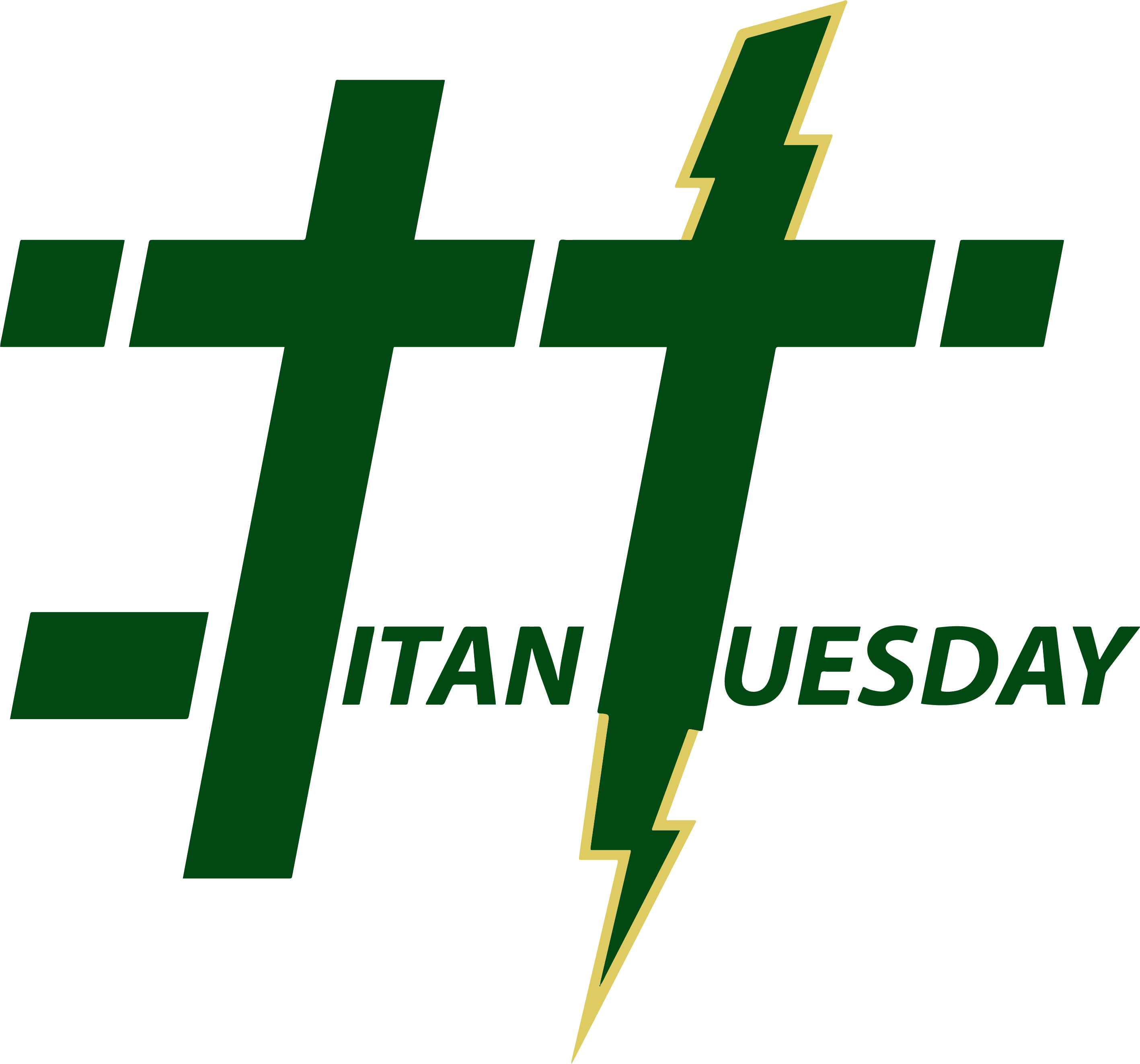